China’s rich stock of ecological wealth (it is home to 10 percent of world’s plant species and 14 percent of its animal species), its commitment to sustainable growth, and its experience with incorporating natural capital into decision making make it an ideal strategic partner for the “"Natural Capital Accounting and Valuation of Ecosystem Services" project. The project is funded by the European Union and supported by implementing partners the United Nations Statistics Division (UNSD), the United Nations Environment Programme (UN Environment) and the Secretariat of the Convention on Biological Diversity (SCBD) and managed by UNSD.

The Chinese government’s commitment to sustainable economic growth is reflected in president Xi Jingping’s elevation of the principle of “harmony between humankind and nature” to central place in the nation’s Global Vision. Most recently, the 13th five-year plan, adopted in 2015, contains an array of measures and targets aligned with the concept of ecological civilization.

As part of this commitment, China has incorporated the concept and analysis of natural capital into its policymaking. For example, it recently launched a national effort to establish “natural resource balance sheets,” physical and monetary indicators of stocks and changes in natural resource levels.   Following a pilot effort in eight provinces, balance sheets for water, land, timber, and mineral resources at a national level were initiated. In 2014, the nation also completed its first National Ecosystem Assessment, spanning 2000-2010, an effort that involved more than 3,000 scientists.

The project is underway in Guangxi Zhuang Autonomous Region and the Guizhou province, neighboring administrative divisions located in the south.  Both areas have lower economic output and incomes as traditionally measured than China’s more developed regions but are rich in unique natural resources.

The project is developing accounts with monetary estimates for six ecosystem categories: 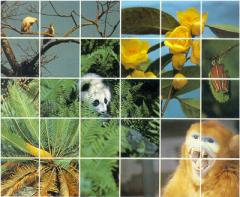 Brazil, China, India, Mexico and South Africa, are advancing the theory and practice of environmental and ecosystem accounting through the innovative multi-year project  Natural Capital Accounting and Valuation of Ecosystem Services (NCAVES) , funded by European Union through a Partnership Instrument, and implemented by the United Nations Statistics Division, in collaboration with UN Environment TEEB office and the secretariat of the Convention on Biological Diversity (CBD). 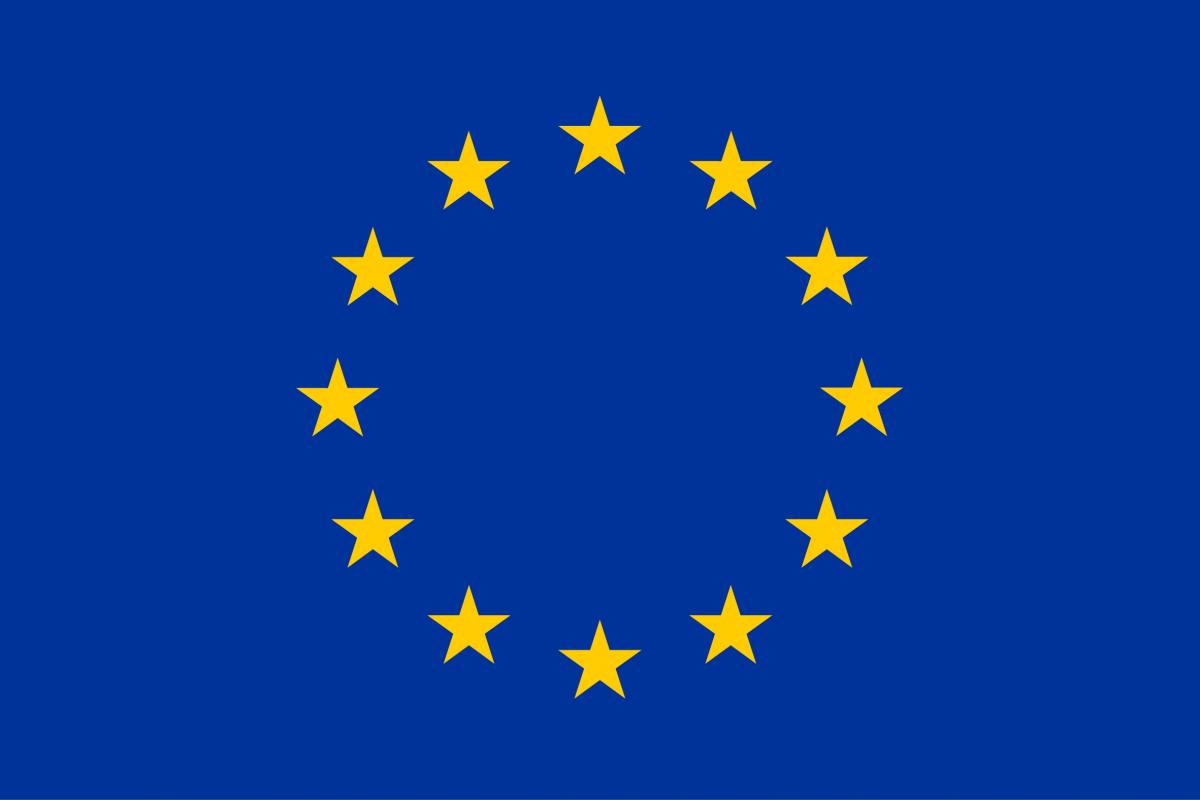