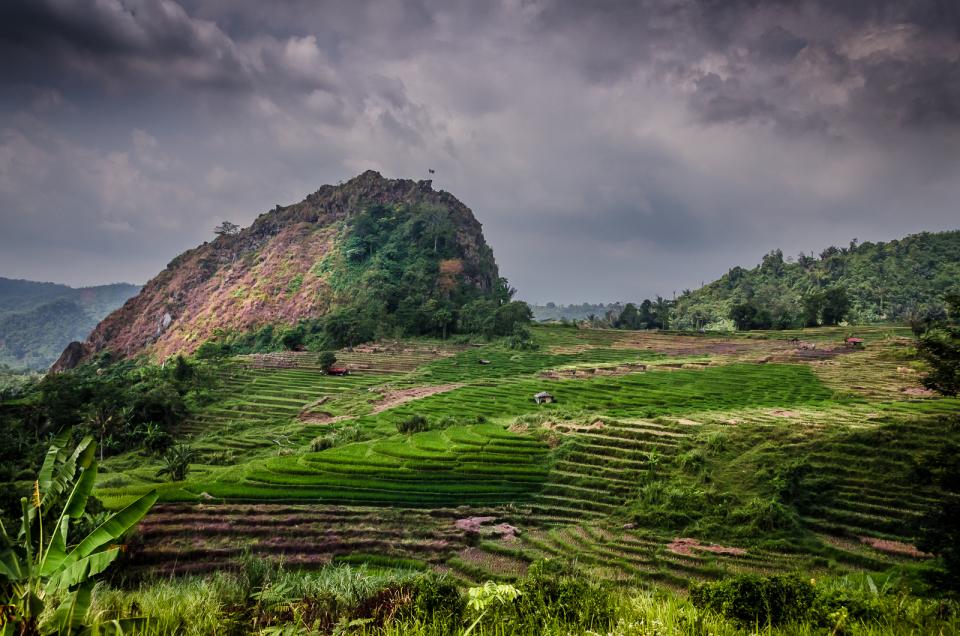 The United Nations Statistics Division (UNSD) has been working on projects that support countries in developing and strengthening their environmental-economic accounting programmes. UNSD works with national statistical offices and other stakeholders to establish regular SEEA programmes which respond to national policy priorities and the need for consistent, coherent measurement systems for measuring progress towards sustainable development.

The project, “Supporting Member States in developing and strengthening environment statistics and integrated environmental-economic accounting for improved monitoring of sustainable development,” took place over the period of 2015 to 2017, with four participating Member States--Indonesia, Kenya, Malaysia and Uganda. The objective of the project was to improve the capacity of national statistical offices in the project countries to compile official statistics that inform policy makers on the environment-economic nexus and to allow measurement of progress towards the Sustainable Development Goals. The main in-country activities focused on the development of national plans and the compilation of pilot accounts. The United Nations Development Account provided the funding for this project.

Before compiling accounts, project countries first utilized diagnostic tools to assess their respective institutional environment and data availability. Subsequently, the countries developed national plans based on the outputs of the diagnostic tools. The national plans then served as blue prints for the implementation of the SEEA by identifying policy priorities and the environmental-economic accounts that could best inform those priorities. In each of the implementing countries, consultations on the national plans were held with relevant national stakeholders to ensure broad uptake and increase awareness and buy-in. In each of the four countries, the national plans have either been adopted or are in the process of being adopted.

The compilation of the pilot accounts provided an opportunity to work with partners across government to determine how best to compile the accounts. In all countries, the pilot accounts were compiled using already available data from the national statistical office and/or other government institutions. Countries, including the project countries, often already have the data needed for SEEA accounts. However, data availability and technical expertise are not enough to ensure sustained production of the accounts. Established institutional mechanisms and collaboration among the various data producers were the key factors to successful compilation of the pilot accounts in all four countries.