The activities and related outputs of the project NCAVES in Brazil include:

Pilot accounts in the MATOPIBA region

The Federal University of Rio de Janeiro (UFRJ) has assessed various hydrological services for the MATOPIBA region as well as conducting scenario analysis to model the effects of land use and land cover changes on these services in areas undergoing  a rapid expansion of mechanized agriculture in Brazil,  which is the case of the Rio Grande River Basin, the second fastest advancing agricultural frontier.

Looking ahead - Next steps for Ecosystem Accounting in Brazil

Brazil will now consolidate NCA and ecosystem accounting in a strategic and systemised way across government as the Brazilian System of Environmental Economic Accounts (BRASEEA). BRASEEA will:

To realise this potential a five-year road map is proposed, supported by external funding. The road map will involve: 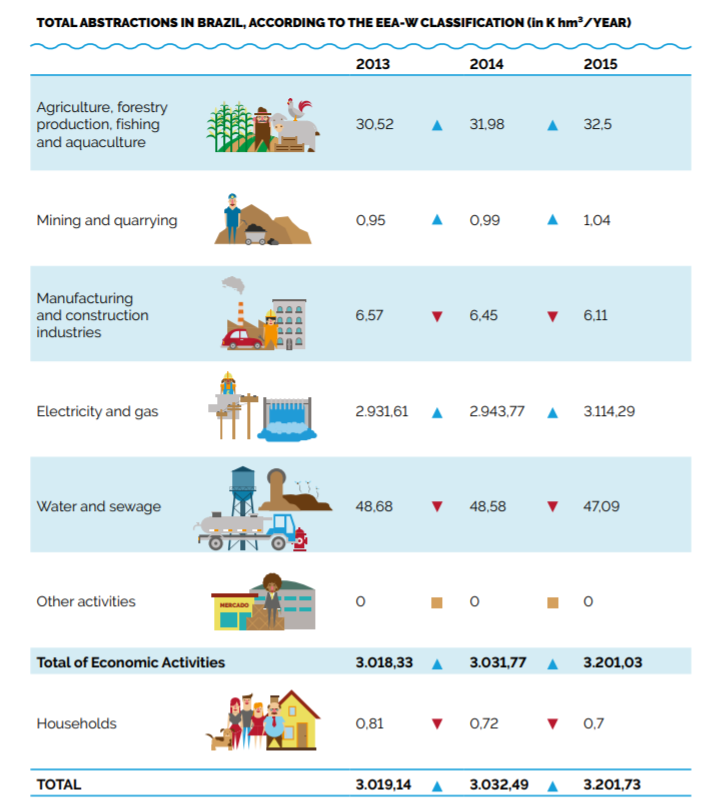 Since 2012, when the SEEA Central Framework came into force, the IBGE has been leading the development of several efforts related to this international standard. Environmental-Economic Accounts started to be seen in some Brazilian institutions as a key tool for an effective public management of natural resources

The first accounts launched were the Environmental-Economic Accounts for Water (EEA-W) in Brazil, in March 2018, in a partnership between IBGE and the National Water Agency (ANA), as a result of the GIZ funded regional-local TEEB project which had a pillar on Natural capital accounting. These accounts provide important information on water usage and water efficiency.

The Monitoring of Land Use and Land Change (LULC) was first launched by IBGE in 2015 and in 2018 was organized according to SEEA-CF Land Accounts, becoming the second account launched in Brazil.

In 2017, with the launch of the project NCAVES in Brazil, IBGE started testing the methodology of the SEEA Experimental Ecosystem Accounting and compiling a range of experimental ecosystem accounts at national level.

The Brazilian Institute of Geography and Statistics (IBGE, for its acronym in Portuguese) is the lead institution implementing the European Union- funded project Natural Capital Accounting and Valuation of Ecosystem Services (NCAVES) in Brazil,  in collaboration with a range of other national partners such as the National Water Agency (ANA), National Forest System (SNF) and the Federal University of Rio de Janeiro (UFRJ). 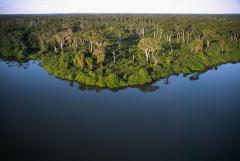 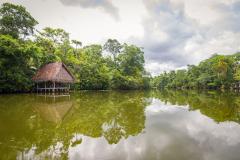 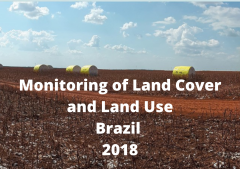 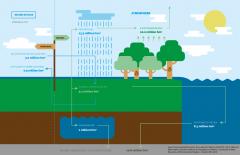