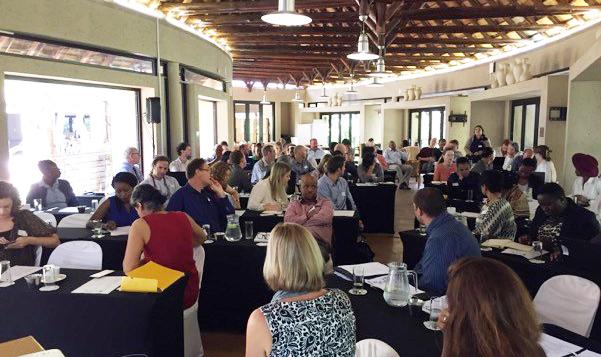 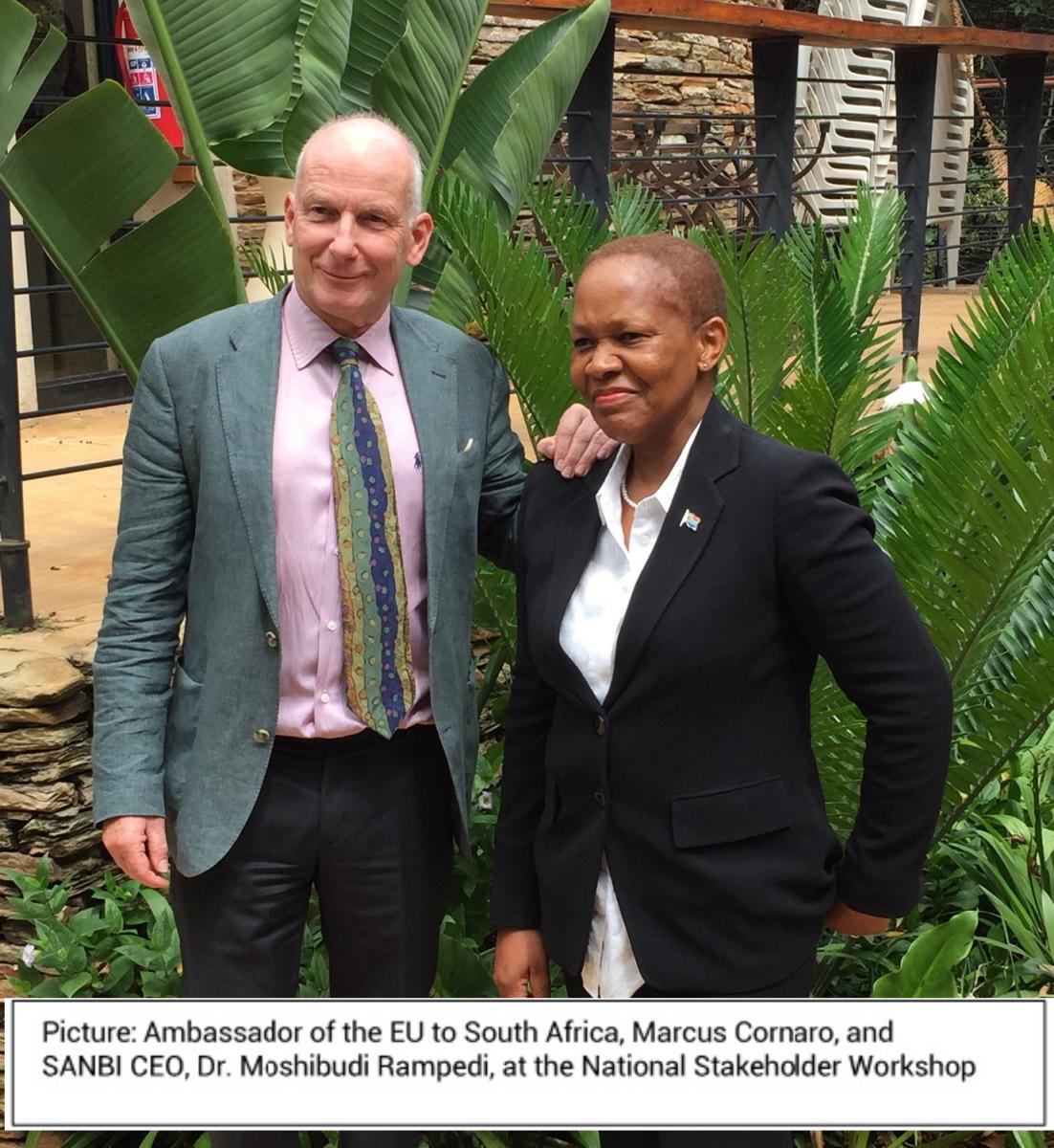 The NCA&VES Project aims to advance the development of ecosystem accounting in South Africa to meet policy and decision-making needs. The Ambassador of the European Union to South Africa, His Excellency Marcus Cornaro, was welcomed by SANBI’s Chief Executive Officer, Dr Moshibudi Rampedi. Speaking at the event, the Ambassador highlighted that South Africa’s accurate and detailed data provides a strong basis for developing ecosystem accounts which would help in analysing and interpreting the value of ecosystems. He further added that value can only be demonstrated by taking into account the contribution of services flowing directly from ecosystems to society. Several other high-level officials such as Ms Mandivenyi from The Department of Environmental Affairs, Kristal Maze, Chief Director: Biodiversity Planning and Policy at the Department of Environmental Affairs and Stats SA’s Gerhardt Bouwer, Chief Director: Economic Analysis also joined the discussions and provided their inputs.

The workshop helped update and inform stakeholders about the European Union-funded NCA&VES Project which is co-led by Stats SA and the SANBI in partnership with other organisations in South Africa.  The workshop provided a platform for stakeholders to influence the selection of accounts that will be developed as part of the project and to guide the development of a longer-term National Strategy for Advancing Environmental-Economic Accounting. Stakeholders were also asked to advise on the process of stakeholder engagement during this project and on how to make the case for ecosystem accounts to a broader audience and were engaged on scenario analysis to be conducted as part of the project.

The community of practice around natural capital accounting in South Africa is growing and the project team will continue to work with and support it. The next stakeholder engagement event is a National Forum on Natural Capital Accounting tentatively planned for October 2018.