Where in the World is the SEEA? 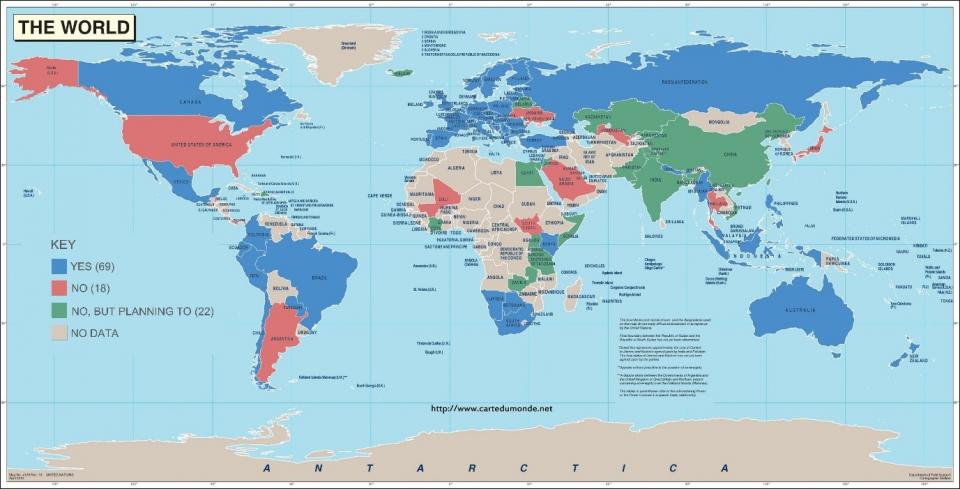 In 2015, the United Nations Committee of Experts on Environmental-Economic Accounting (UNCEEA) updated its implementation strategy to include the goal of having at least 100 countries with ongoing, well-resourced programmes in the SEEA Central Framework accounting by 2020. Two years later, how close is the UNCEEA to reaching that goal?

Where we are now and where we’re going

The growth of the SEEA in developing countries is expected to continue. In addition to the 69 countries with programmes, 22 more countries have indicated that they are planning to start the compilation of accounts for the first time. Out of these 22 countries, 86 per cent were developing countries. In terms of the growth of SEEA in certain geographical regions, the countries planning programmes were spread around the world, attesting to the increasing popularity of environmental-economic accounting globally.

Apart from the number of countries with programmes, what else can we learn from the 2017 Global Assessment? For starters, the assessment gives us a good picture of what accounts countries are focusing on. Overall, the most commonly compiled accounts included energy, environmental protection expenditures, material, air emission, environmental taxes and subsidies, environmental goods and service sector and water accounts. The most commonly compiled accounts varied between developed and developing countries, with developed countries focusing more on accounts such as material flow (of natural inputs, products and residuals), environmental taxes and subsidies, and air emission accounts compared to developing countries which focussed more on energy and water accounts. The next administration of the Global Assessment may paint a different picture however, as an overwhelming majority of countries with programmes (81 per cent) indicated that they planned to expand their environmental-economic accounting programme. 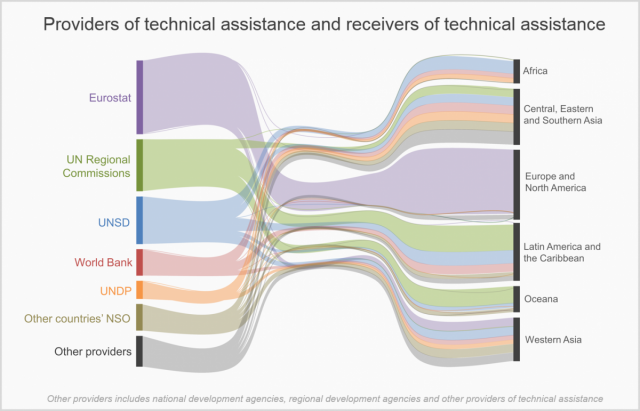 *Please note that the first figure has been modified from a United Nations map. The boundaries and names shown and the designations used on the map do not imply official endorsement or acceptance by the United Nations.