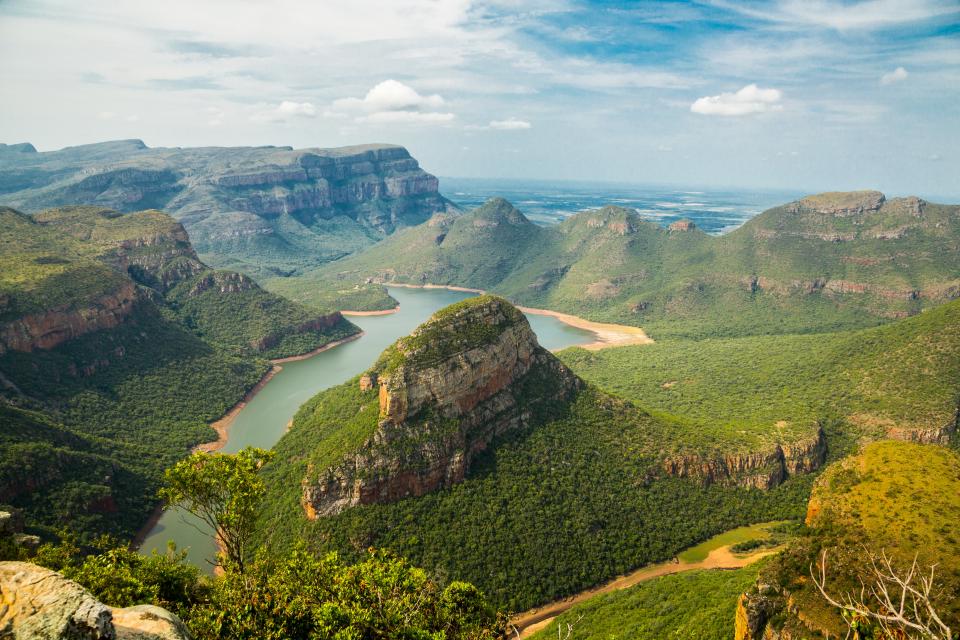 The National NCA Strategy is owned and published by Statistics South Africa (Stats SA) as the national statistics office , but it was co-developed with the South African National Biodiversity Institute (SANBI) and guided by the various institutions represented on the NCA Strategic Advisory Group. It was developed as part of the recently completed European Union (EU)-funded Natural Capital Accounting and Valuation of Ecosystem Services (NCAVES) project, which was led globally by the United Nations Statistics Division (UNSD) and the United Nations Environment Programme (UN Environment), and led jointly in South Africa by Stats SA and SANBI.

The National NCA Strategy is a culmination of many years of Stats SA’s involvement at national and international levels, of cross-sectoral coproduction and collaboration with a range of institutions, and an intensively consultative process with stakeholder over three years. Its purpose is to ensure that NCA is widely used for integrated planning and decision-making in support of South Africa's sustainable development policy objectives through the regular compilation of priority natural capital accounts based on agreed methodologies and stregthening the institutional arrangements and collaborations to advance NCA.

The strategy identifies five areas of work, structured into five goals. It is envisioned that these be achieved over a period of ten years with a 5-year review (see figure below). 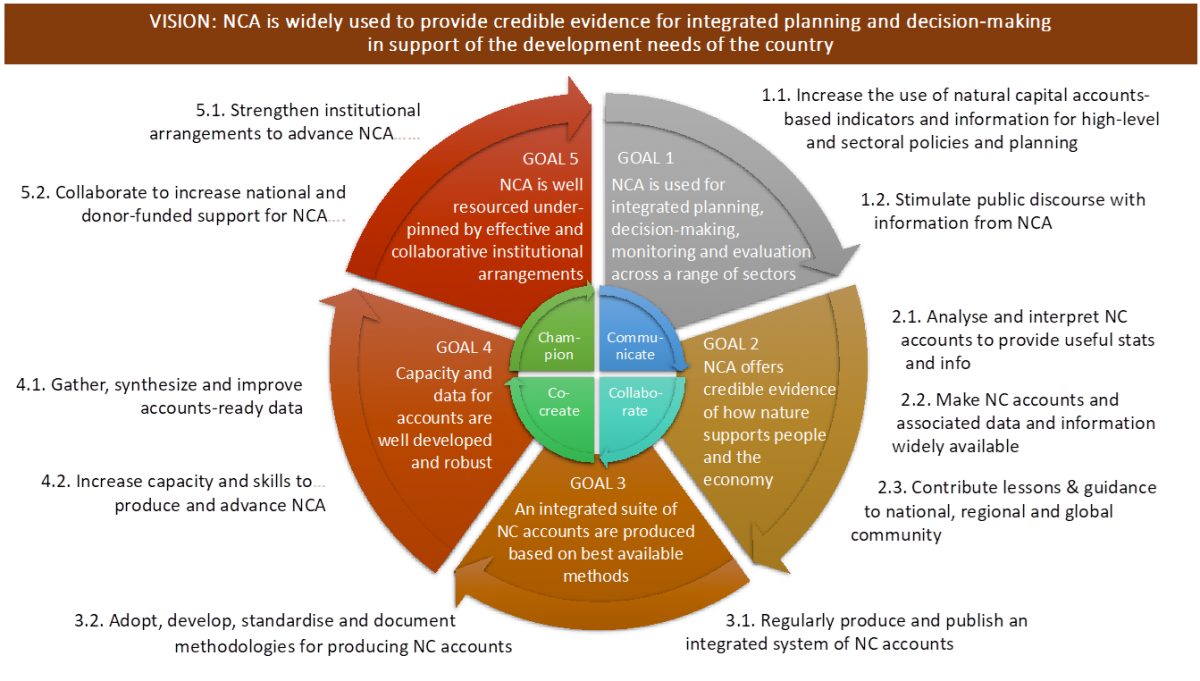 Photo by Lina Loos on Unsplash