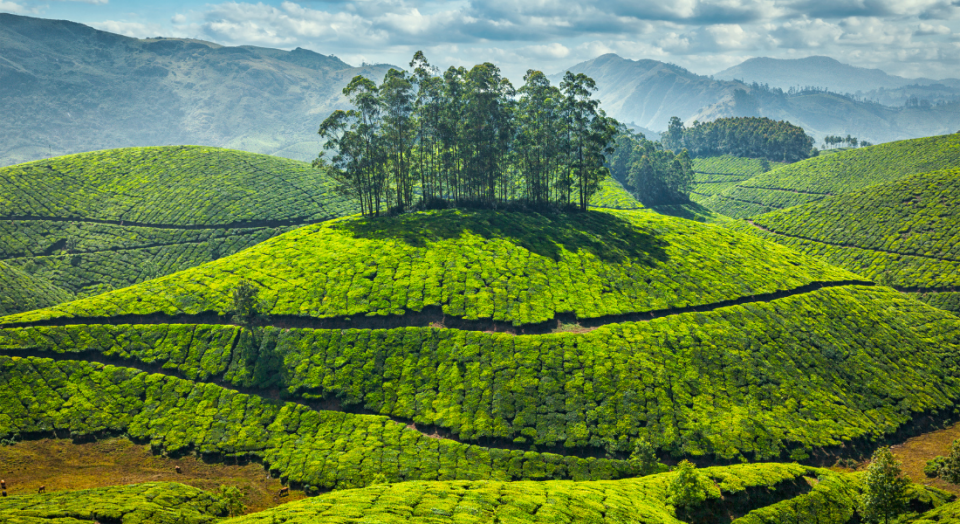 This article is contributed by the  Ministry of Statistics and Programme Implementation, Government of India

Continuing its commitment to the development of SEEA-compliant accounts, NSO India released its 4th consecutive annual report on environmental-economic accounts, on 30th September, 2021 titled “EnviStats India 2021 Vol. II - Environment Accounts”. The report was produced with the support of members of the Inter-Ministerial Group – a group consisting of both data sources and users constituted by the Ministry to guide the development of environment accounts.

The following topics have been included in the publication this year:

Crop Provisioning Services - Time-series estimates of annual crop provisioning services for all the districts of India (more than 600 in number) for the years 2006-07 to 2017-18 have been given in the publication. The estimates have been compiled using ‘rental price method’ by combining datasets on area, production and rents of agricultural land in India. The values can help in gauging the ‘role played by the cropland’ in the production of the crops.

Water Quality Accounts- NSO India had presented pilot quality accounts of surface water and ground water in their publication released in 2019. The coverage of the quality accounts has been expanded to include river water quality for four river basins- Godavari, Tapi, Mahi and Krishna as also groundwater quality of the States of Maharashtra, Rajasthan, Kerala and Odisha, covering about one-fourth of India’s geographic area in both cases. These have also been given on a time-series basis to enable better analysis.

Soil Nutrient Index – In India, the government has been issuing Soil Health Cards to farmers to help them understand the condition of the soil and also to guide them on the level of fertilisers to be used for optimal yield. With a view to provide an assessment of the condition of the croplands in the country, soil nutrient indices of croplands of all States of India have been presented for three periods – 2015-17, 2017- 19 and 2019-20, using the information collected for preparing Soil Health Cards.

Biodiversity –Sub-national analysis of the Spatial Dataset of IUCN Red List Species has been presented for Mammals, Amphibians, Reptiles, Plants, Mangroves and Freshwater group (consisting of both flora and fauna present in freshwater). The analysis is based on latest datasets sourced from IUCN. 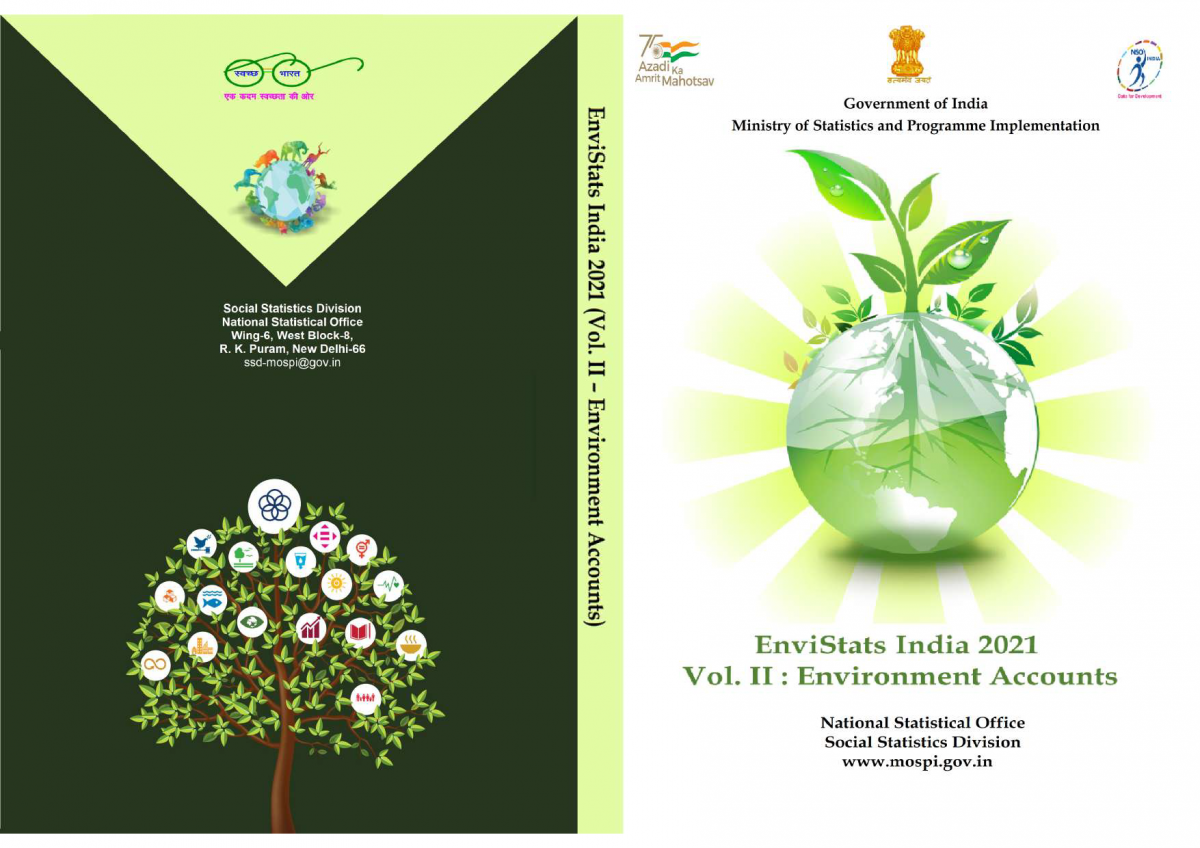 The publication is available at https://mospi.gov.in/web/mospi/reports-publications/-/reports/view/templateFive/25802?q=RPCAT.