Endorsement of the European Strategy for Environmental Accounts 2019-2023 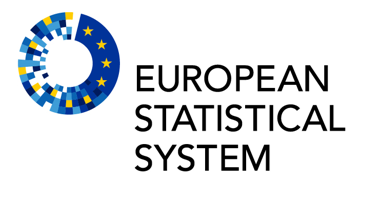 Every five years since 2003, the European Union has articulated its strategy for further developing and promoting the use of SEEA accounts through the European Strategy for Environmental Accounts (ESEA). The implementation of these strategies has allowed some accounts to become solidly anchored in EU policies and made the EU a leader in environmental accounting worldwide.

In February 2019, the European Statistical System Committee, which consists of the Chief statisticians of the EU Member States, endorsed the ESEA 2019-2023, with the goal of environmental accounts meeting the user needs for high quality data which can contribute to policy and decision making. The new ESEA has been crafted to align with the current policy priorities of the European Union. In the past few years, multiple important initiatives were launched and became solidly anchored in EU policies. These initiatives include monitoring European progress towards the SDGs; protecting, conserving and enhancing natural capital; promoting the circular economy, low-carbon economy and resource efficiency; the European Semester and the 7th Environment Action Programme. All of these initiatives require more comprehensive and robust data sets to monitor and evaluate progress.

To achieve the goals of high quality data and increasing use of the accounts, four key objectives were identified:

In addition, a fifth priority is to continue supporting producers of accounts with handbooks, compilation tools, training, grants etc. and contribute to the global development of the SEEA standard.