Capturing the Picture of Biodiversity through the SEEA in Indonesia 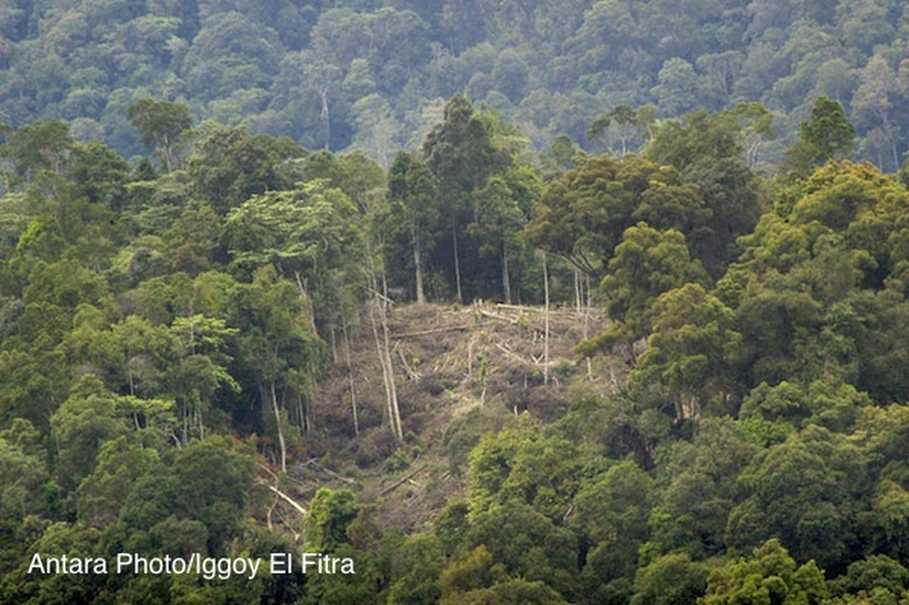 Comprising 17,505 islands and flanked by the Pacific and Indian oceans, Indonesia is one of the most biodiverse countries in the world. Its extensive tropical forests are not only home to diverse flora and fauna, they sequester significant amounts of carbon, thus helping regulate the global climate.

Indonesia’s national government has recognized the central importance of the environment by including sustainable ecological development as one of the main focuses of its national medium-term development, alongside economic growth and social development. BPS – Statistics Indonesia, assists in this effort through the provision of  various data and statistics to describe environmental conditions in Indonesia, including their relation  to economic activities, for example through the Integrated System of Environmental and Economic Accounts (SISNERLING).

SISNERLING is a series of accounts that provides an overview of the impact of development on the availability and role of natural resources in economic activities. Since 2016, BPS has implemented System of Environmental-Economic Accounting (SEEA) into the compilation process of SISNERLING. The implementation process is carried out step-by-step and developed on an ongoing basis.

The valuation of environmental assets, including biodiversity, is one of the main focuses in SISNERLING Indonesia. BPS has routinely carried out valuation for timber resources, both for teak forests and natural forests. In addition, valuation of environmental assets has also been carried out for mineral and energy resources. At the end of 2016, BPS conducted a trial on the compilation of land accounts with technical assistance from Australian Bureau of Statistics (ABS). The land accounts provide important information on the rate of degradation of natural habitats, especially forest. In 2017, with the technical assistance from United Nations Statistics Division (UNSD), BPS also began to compile physical energy flow accounts, which became the basis for air emission accounts to monitor the air pollution in Indonesia, primarily greenhouse gas emissions from the use of energy products.

This year, BPS is conducting an in-depth study on the implementation of SEEA for Agriculture, Forestry, and Fishery (SEEA-AFF) to obtain further picture of biological resources in Indonesia, such as crops, plantations, livestock and fish. The accounts compiled within the framework of SEEA-AFF are expected to provide an overview of the stock of biological resources and their flow into the economy, so that a more in-depth analysis can be carried out on food security in Indonesia. Furthermore, to obtain a more detailed picture of the expansion of  some of plantation crops in Indonesia, BPS is cooperating  with the World Bank through the WAVES Partnership programme to compile a land extent account covering Sumatra and Kalimantan regions. In addition to the land extent account, the Programme is also working  on  water accounts for the Citarum Watershed and ecosystem accounts for peatlands, which will provide an overview of inland water conservation and the contribution of peatland ecosystem to carbon stocks, respectively.