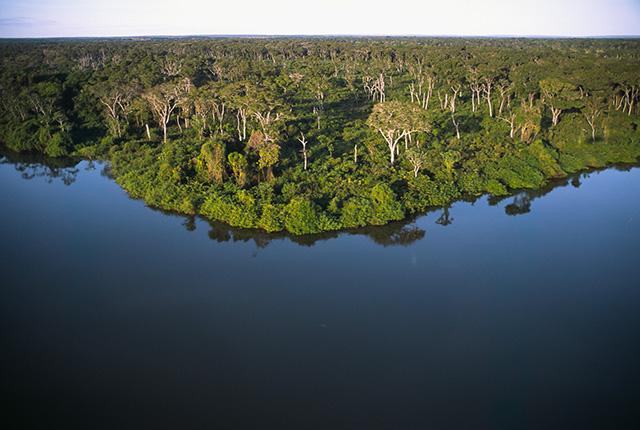 IBGE – the Brazilian Institute of Geography and Statistics released on 28 April another experimental ecosystem accounting study. The study was conducted in partnership with the National Water and Sanitation Agency (ANA, in Portuguese). The results are called experimental since they are still in the testing and evaluation phase but have been released to engage users in the process of development of these statistics from the initial stages.

According to the study, between the years of 2013 and 2017, the value of water provisioning service used as an input by the abstraction, treatment and distribution of water activity in the country amounted to R$ 6.3 billion, on average, showing an increase from R$ 6.4 billion in 2013 to R$ 9.3 billion in 2017. This value is equivalent to R$ 0.33 per cubic meter per year (m³/year) on average.

The study also compared the estimated ecosystem service value with the value added for the activity of abstraction, treatment and distribution of water, and found that the service value amounted to approximately 31% of the value added, on average, between 2013 and 2017.

“The study aims to contribute through the development of novel methodologies of valuing natural resources to the discussion around water pricing and whether or not to charge for the abstraction of water”, says the manager of IBGE’s Environmental Economic Accounts, Michel Vieira Lapip.

This article was based upon the  press release originally published by IBGE on 28 April 2021.