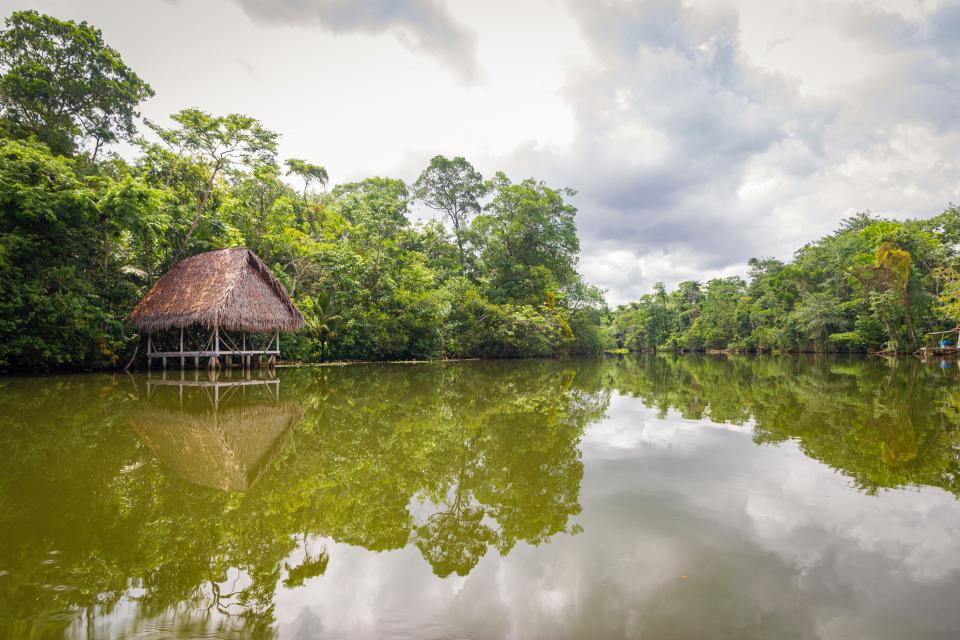 IBGE, the Brazilian Institute for Geography and Statistics released on 15 April two new experimental ecosystem accounting studies.  The results are experimental since they are still in the testing and evaluation phase, but have been released to include society in the process of development of those indicators, from the initial stages.

The first study called “Ecosystem Accounting: Condition of Water Bodies” contains experimental indicators that characterize the condition of Brazil’s water bodies, disaggregated by biome (the Amazon, Cerrado, Atlantic Rainforest, Caatinga, Pantanal and Pampa), following the recommendations of the recently adopted SEEA Ecosystem Accounting framework. The selected statistics include indicators on water abstraction, the chemical and physical state of water, and the proportion of endangered aquatic species, and describe changes that have taken place between 2010 and 2017. The study that was develop in close collaboration with ANA – the Brazilian water agency - also presents a qualitative and quantitative water balance of micro-basins in the biomes, by compiling information from different databases, having 2016 as year of reference.

Some of the main results are that in terms of water availability in the Amazon Biome scored best with more than 95% of its micro-basins, in excellent condition, while in the Caatinga (a semi-arid region) 44% of basins were in critical condition, due to water abstraction mainly for agricultural use (75%). In the Cerrado Biome the demand for water resources increased (27%) and as a result showed a drop in good level of water quality by 14 percentage points, both associated with agricultural expansion. Another finding is that the Atlantic Forest Biome where 58% of the Brazilian population is concentrated and 55% of water abstraction is for urban-industrial purposes, has the highest number of threatened aquatic species (11%.)

It was found that the Amazon and Cerrado biomes have the greatest variety in the non-timber forest products analyzed.

An estimation of the monetary values of the NTFP provision service was also carried out in this experimental study, the methodological details of which can be found in the publication.

This article was based upon the two press releases originally published by IBGE on 15 April 2021.

Photo by Isaac Quesada on Unsplash